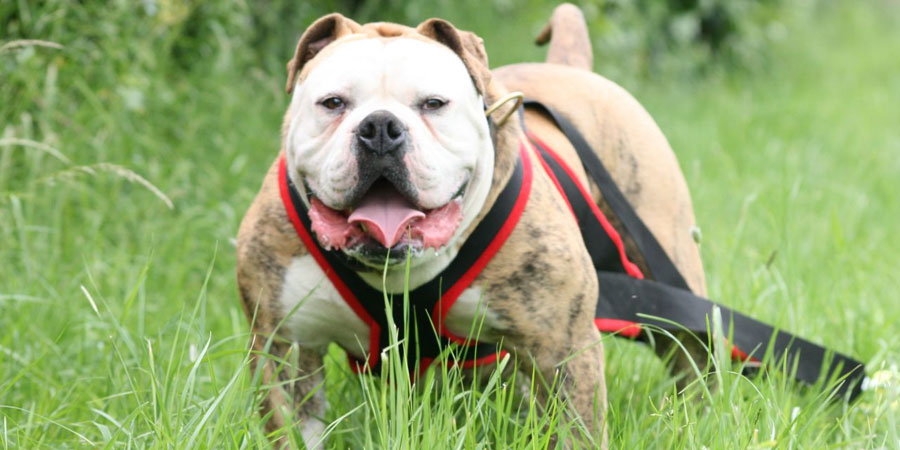 The Alapaha Blue Blood Bulldog is a well-developed, exaggerated bulldog with a broad head and natural drop ears. The prominent muzzle is covered by loose upper lips. The prominent eyes are set well apart. The Alapaha's coat is relatively short and fairly stiff. Preferred colors are blue merle, brown merle, or red merle all trimmed in white or chocolate and white. Also preferred are the glass eyes (blue) or marble eyes (brown and blue mixed in a single eye). The ears and tail are never trimmed or docked. The body is sturdy and very muscular. The well-muscled hips are narrower than the chest. The straight back is as long as the dog is high at the shoulders. The dewclaws are never removed and the feet are cat-like.

The Alapaha Blue Blood Bulldog is dutiful and quickly trainable. This breed is named as such for its streak of "royalty." It is a great watch and guard dog. They will fight to the death to defend their owners and make excellent companion dogs. Excellent with and protective of children. These are active, athletic and mindful dogs with a lot of heart. The objective in training this dog is to achieve a pack leader status. It is a natural instinct for a dog to have an order in their pack. When we humans live with dogs, we become their pack. The entire pack cooperates under a single leader; lines are clearly defined. You and all other humans MUST be higher up in the order than the dog. That is the only way your relationship can be a complete success. 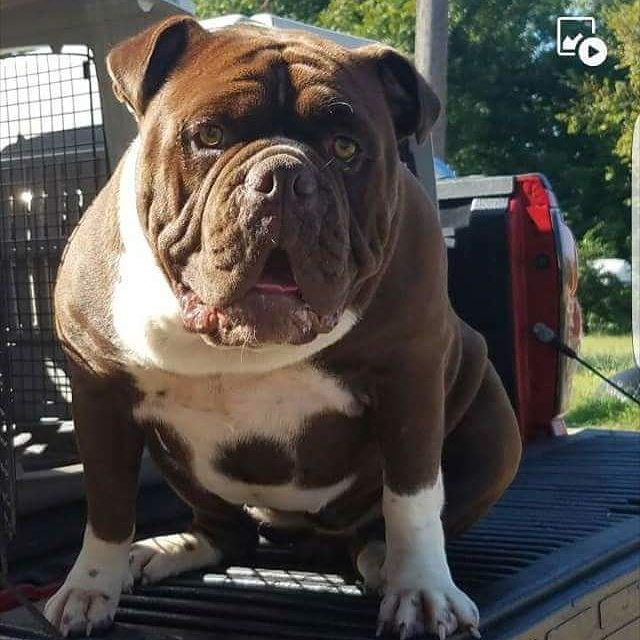 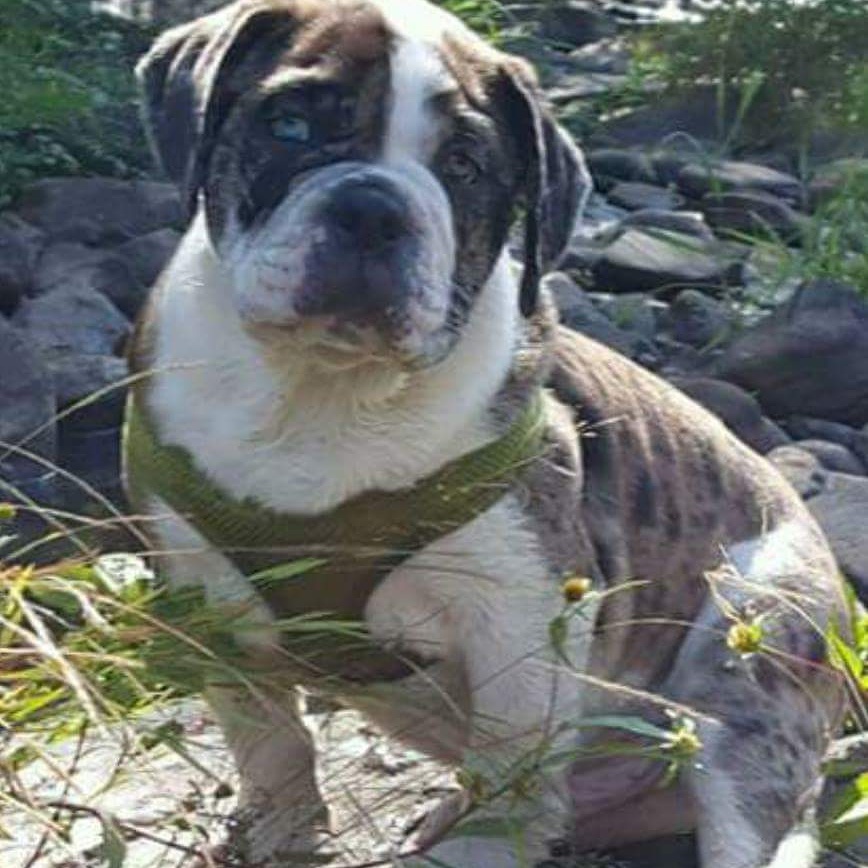 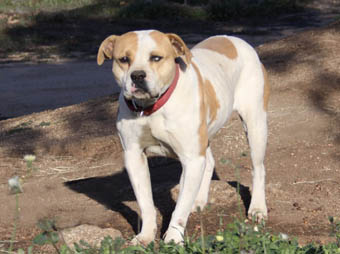 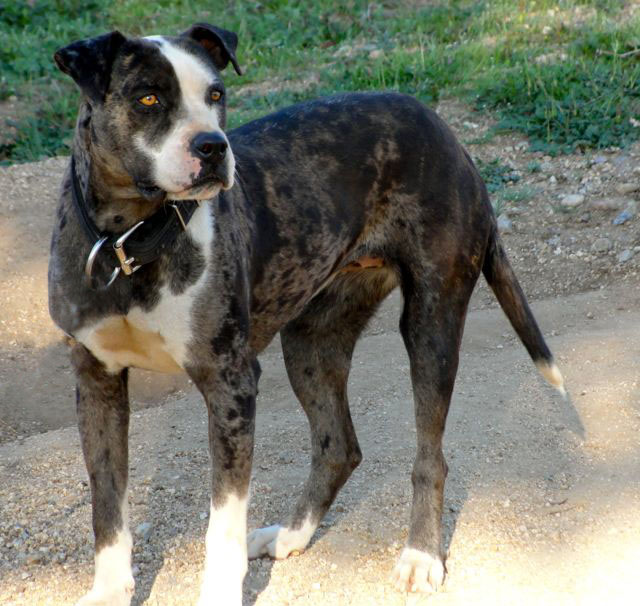 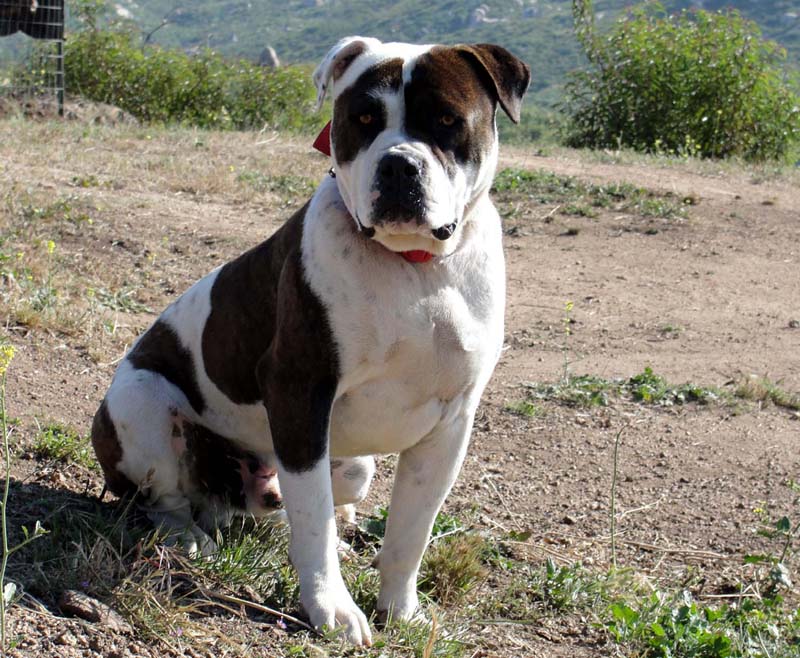 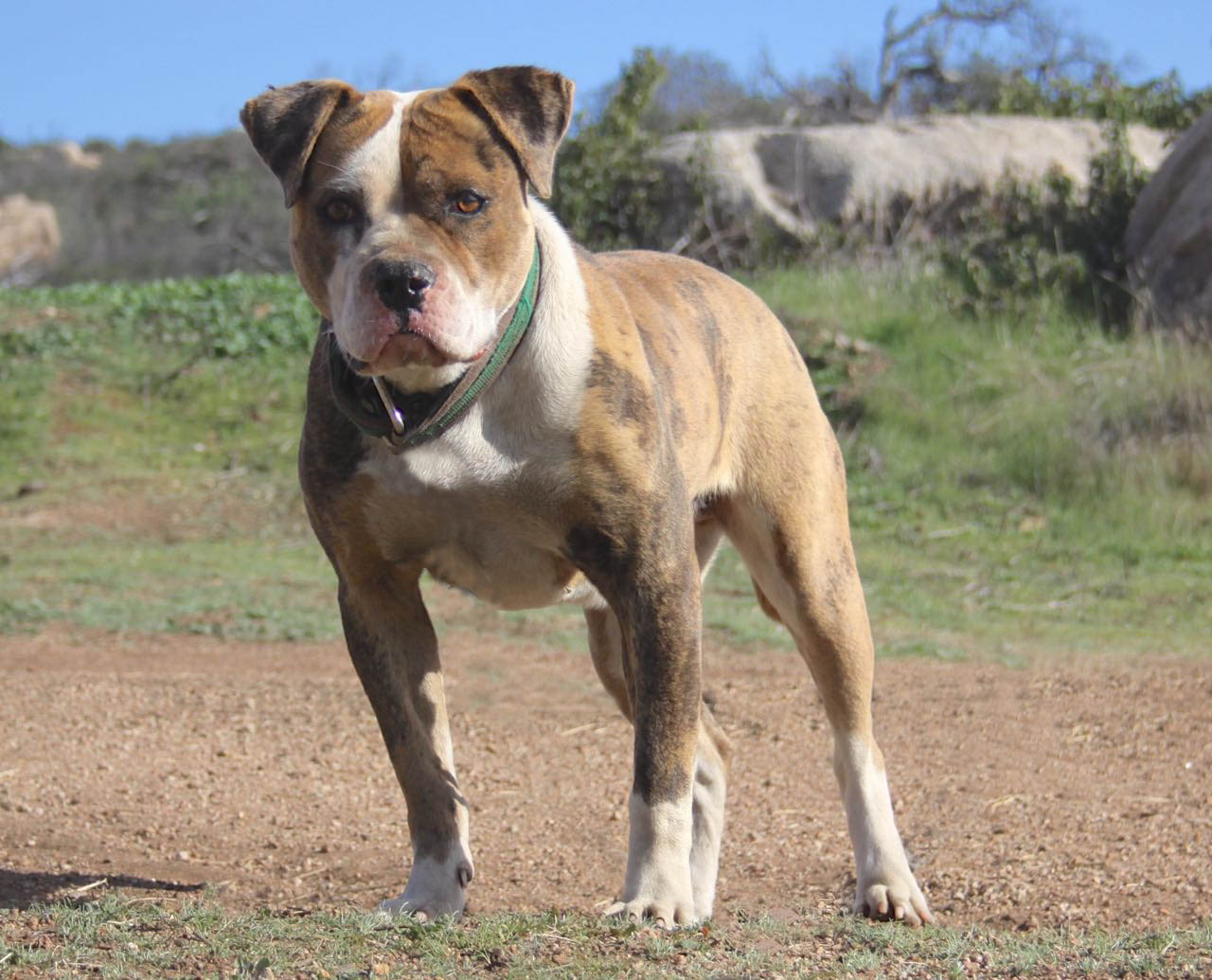 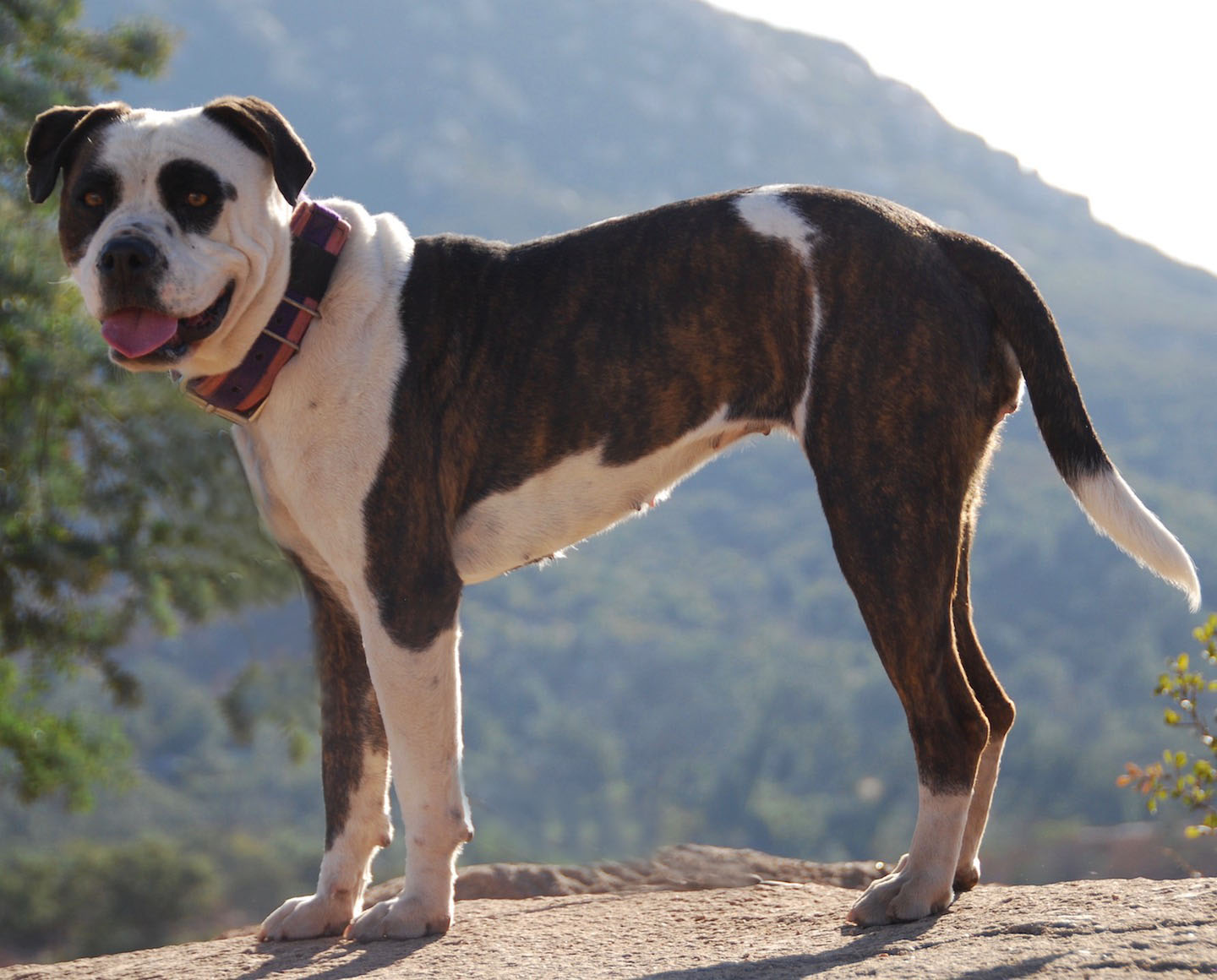 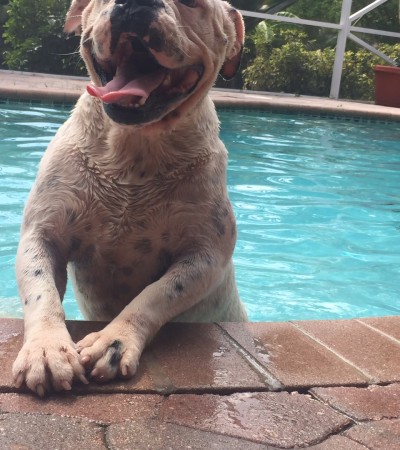 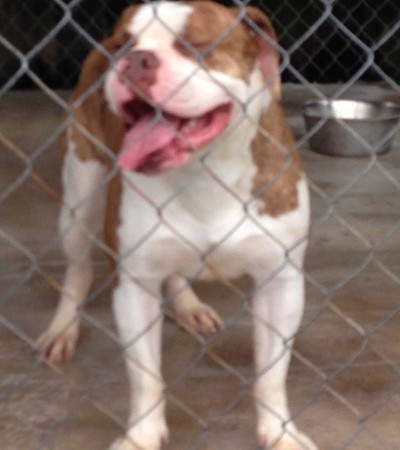 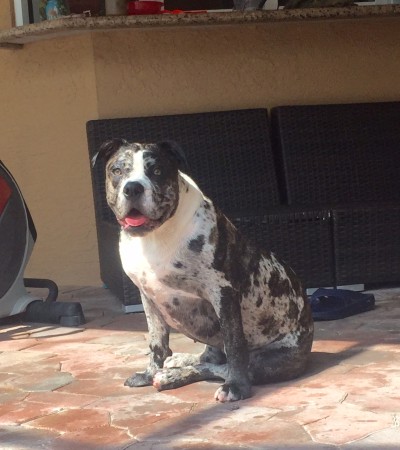 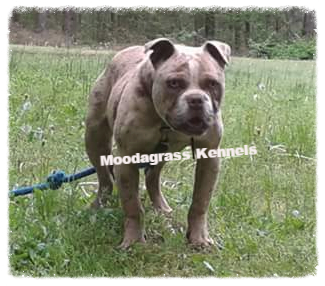 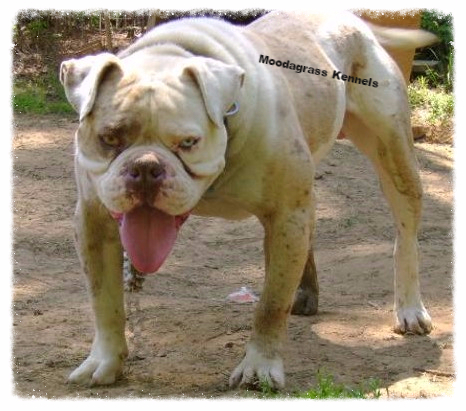 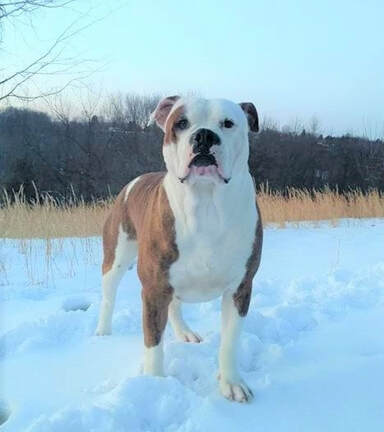 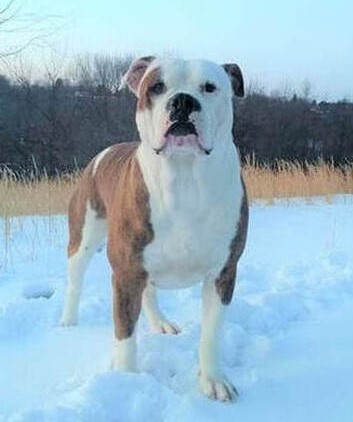 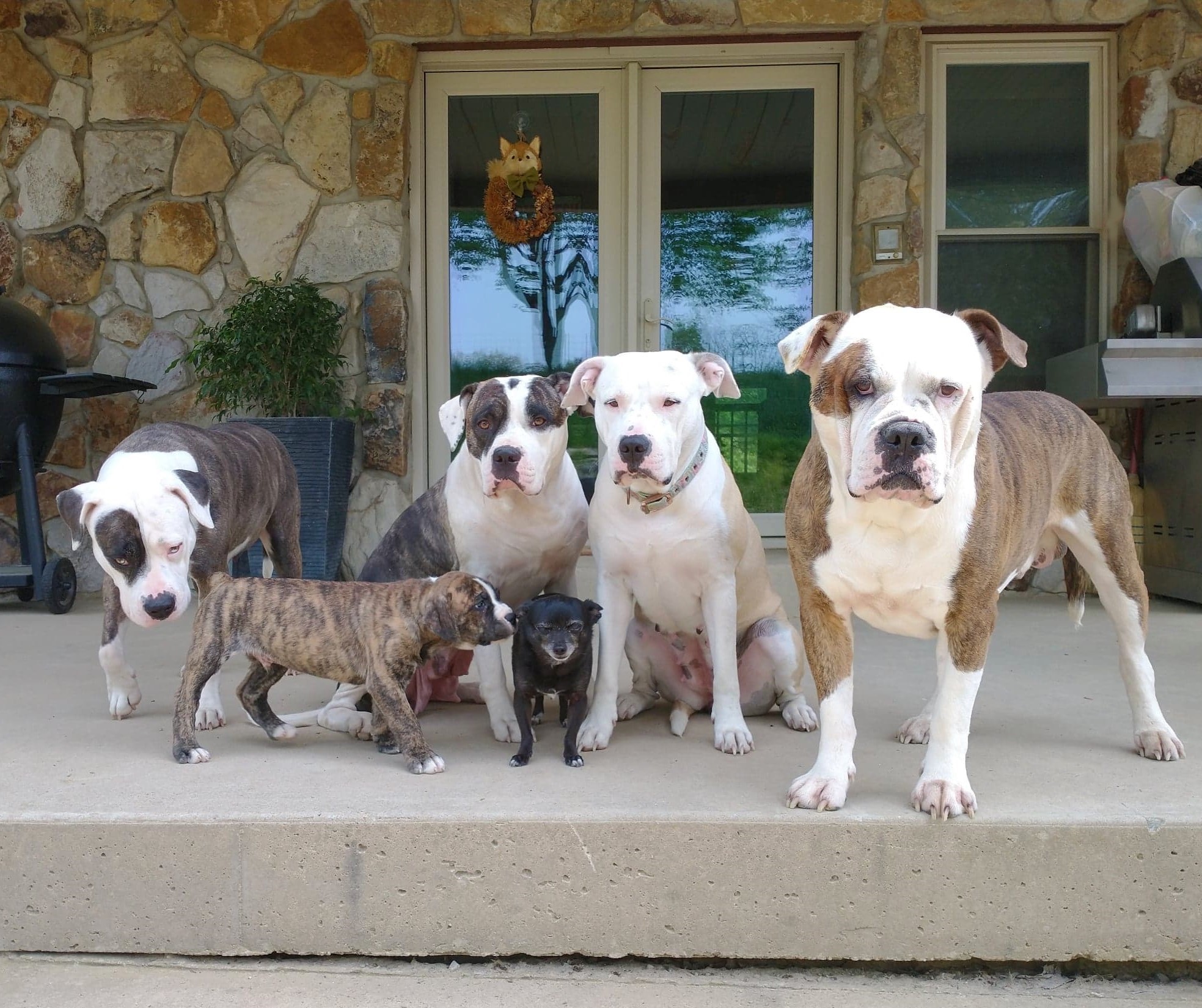 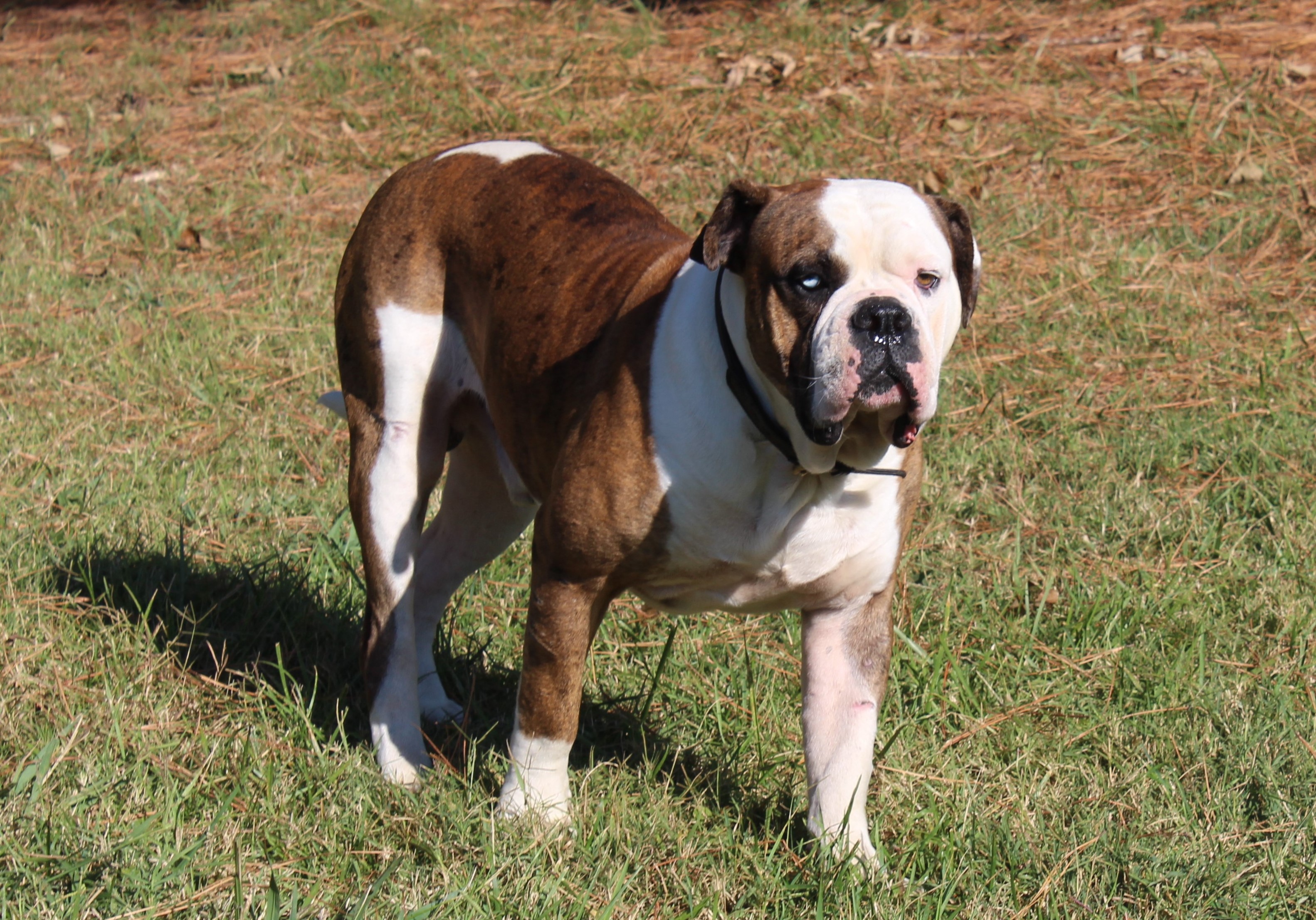