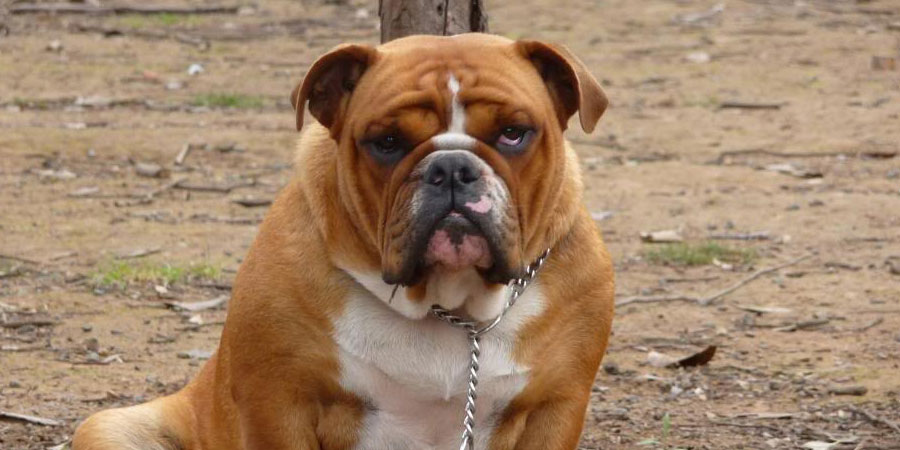 The Australian Bulldog is a medium sized dog that loves being part of a family. The Aussie Bulldog is intelligent, loving and loyal with a sound temperament. Good with children and fun-loving, this breed is pretty easygoing. It will enjoy playing with a ball or Frisbee and loves to play or swim in water. It is a good watch dog but not a guard dog, though its appearance can be a deterrent. Given the alertness of this breed, the Aussie Bulldog does have the ability to be a dependable watch dog at a mature age. With its intelligence and loyalty it is a very easy dog to teach at home, but obedience training is recommended (as with any breed of dog). The Aussie Bulldog has stamina and its personality is one everyone could get attached to. This breed craves leadership from its owners. Like all dogs, they need a firm, but calm, confident and consistent pack leader and daily mental and physical exercise to avoid any behavior issues. 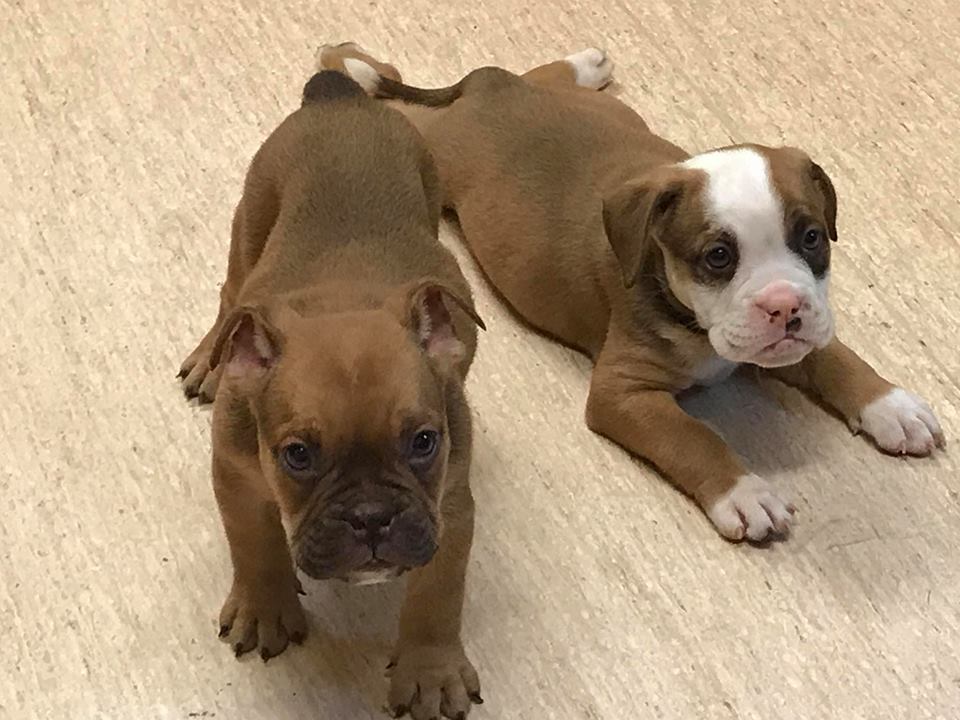 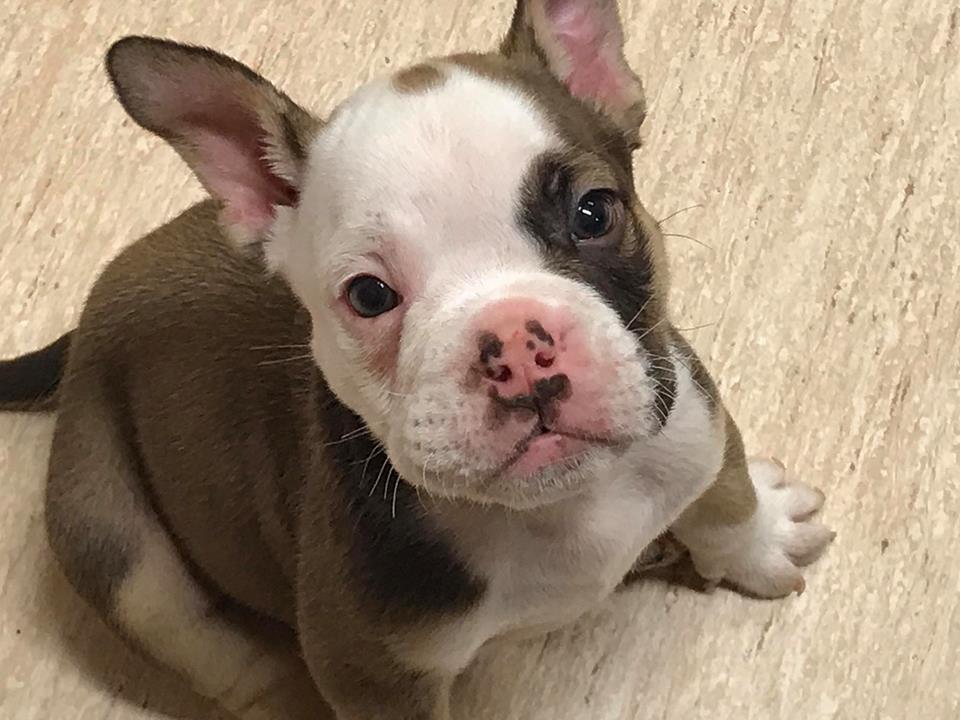 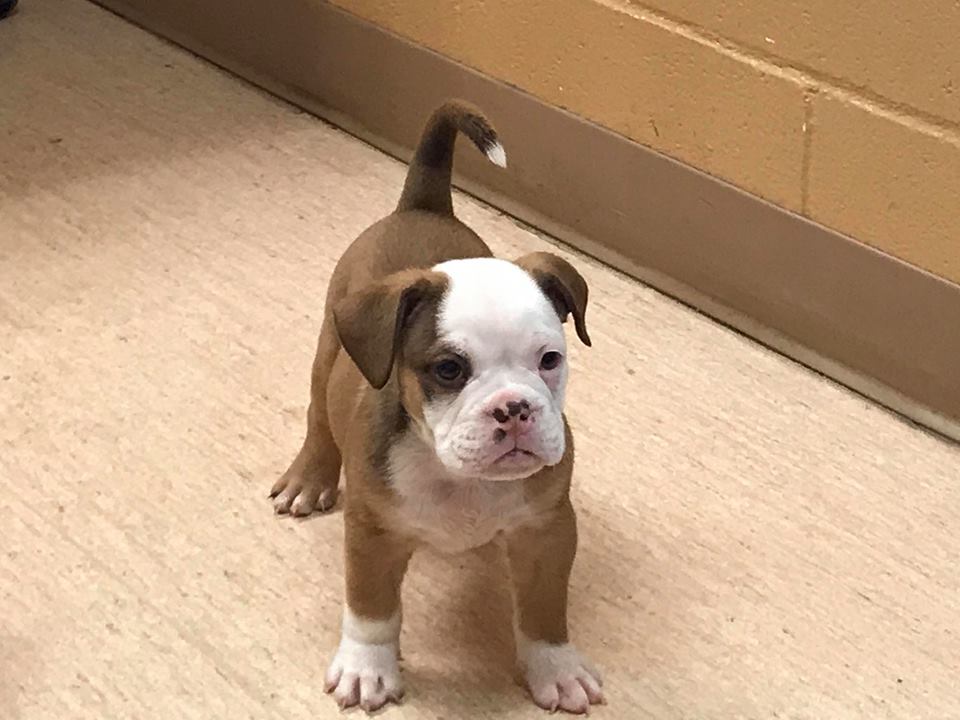