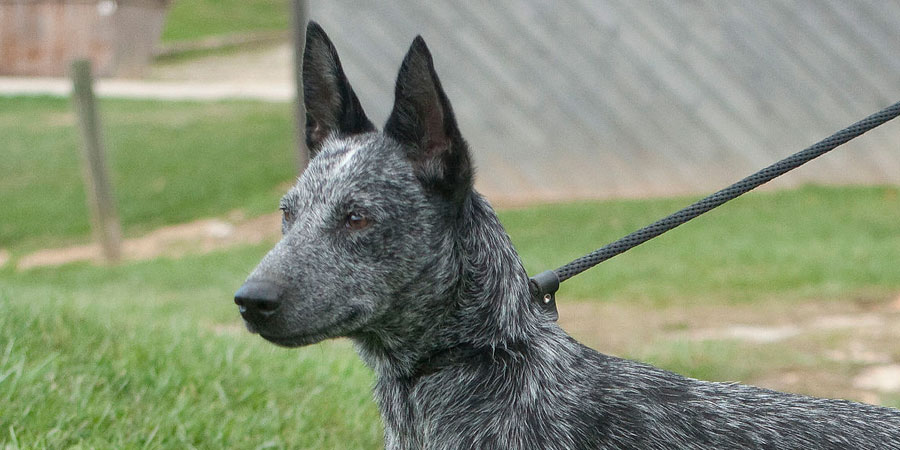 The Stumpy Tail Cattle Dog is a normally proportioned, rugged dog with pricked (standing up) ears and long legs. The breed's most distinctive feature, for which the breed is named, is the frequent lack of a tail. When there is a tail, it is quite short, no longer than 10 cm (4 ins), and undocked. The coat is medium length to short, straight, dense and harsh. The coat color is a speckled red or speckled blue. 46–51 centimetres (18–20 in) at the withers for dogs, with females slightly smaller. The Australian Cattle Dog is a related breed (with a long tail) that is similar in appearance to the Stumpy, but the Australian Cattle is proportionally heavier and less leggy.

The “Stumpy” possesses a natural aptitude in the working and controlling of cattle, and a loyal, courageous and devoted disposition. It is ever alert, watchful and obedient, though suspicious of strangers. At all times, it must be amenable to handling in the show ring. Any deviation from the standard is considered a fault and is to be penalized according to the degree of deviation.