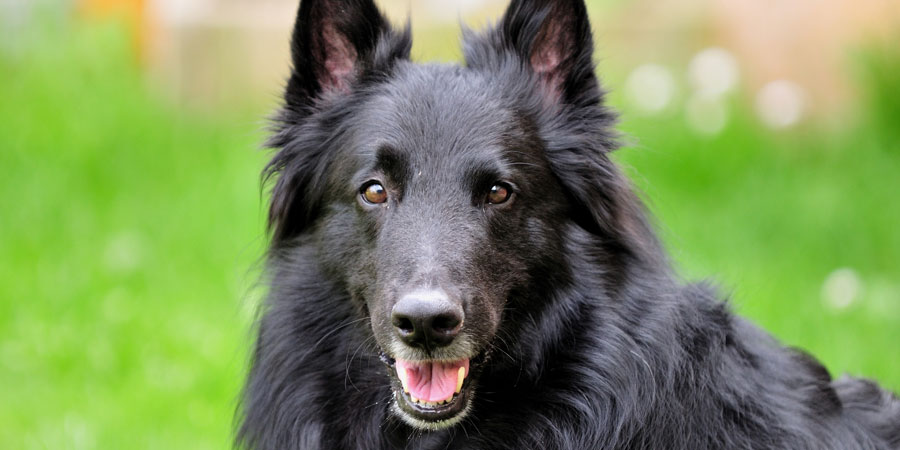 The Belgian sheepdog is an elegant, square-proportioned dog that is alert and agile with proud carriage. Its bone is moderately heavy. As a dog expected to herd for long hours, its gait is smooth, tireless and effortless rather than driving. It has a tendency to move in a circle rather than a straight line. It has an extremely dense undercoat along with an outer coat of abundant guard hairs that are long, well-fitting and straight. Its expression is intelligent and questioning; its black coloration is striking.

The Belgian Shepherd Dog was developed in Belgium as a herding dog to work sheep. He is enthusiastic and remarkably quick. He shows a natural tendency to be in motion. The Belgian was developed for endurance. He must be able to move and tend the flock all day and to guard it from all invaders. In addition to his inborn ability as guardian of the flocks, he is an exceptional watchdog and a tenacious and brave defender of his master and family. He is vigilant, and highly responsive to his owner's direction. He is alert, intelligent and inquisitive. While he is firmly loyal to those he knows and loves, he typically exhibits reserve with strangers.