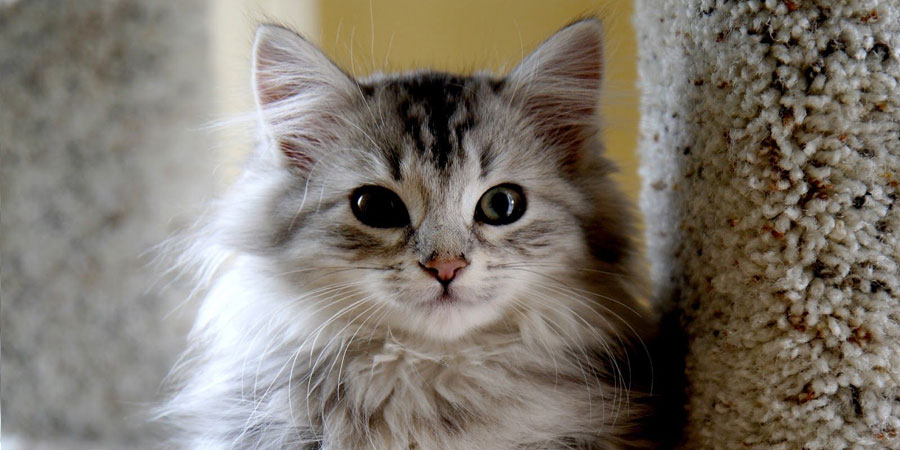 The British Longhair is a medium-sized, semi-long-haired breed of domestic cat, originating in Great Britain. Apart from its coat length, the British Longhair is identical to the British Shorthair. The coat is lustrous and physique is stout in general. The head is broad, and round or even squarish, with bright circular eyes and short ears. The legs are somewhat short, but strong. The tail is plush and thick. The chest is deep, giving the overall impression of a compact, medium-sized cat. The belly hair may be curly. British Longhairs can come in a wide variety of colours and patterns, just like the British Shorthairs. These colours include black, white, red, cream, blue, chocolate, lilac, cinnamon, or fawn. With all of these colours, the patterns can include self, tabby, tortoiseshell, bicolour, smoke, tipped, and (in some registries) colour-pointed.