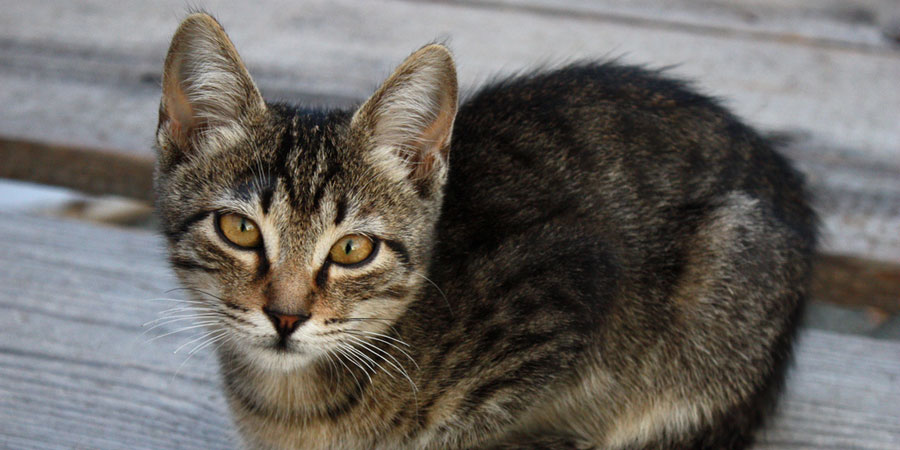 The Cyprus cat is a landrace of domestic cat believed to be descended from cats of Egypt or Palestine brought to Cyprus by St. Helen to rid the island of snakes and vermin. It is not recognized as a formal breed by any major cat fancier and breeder organization.

The Cyprus cat, a close relative of the Cyprus Longhair, is an athletic and energetic variety found throughout the island of Cyprus; from mountainous and cooler regions to the lower, hotter areas near the coasts. As such, this cat has adapted to different climates. Many Cypriot cats can be found in the cities of Cyprus, including Limassol, Nicosia, Paphos, and Larnaca. In many cases, large populations have become feral.