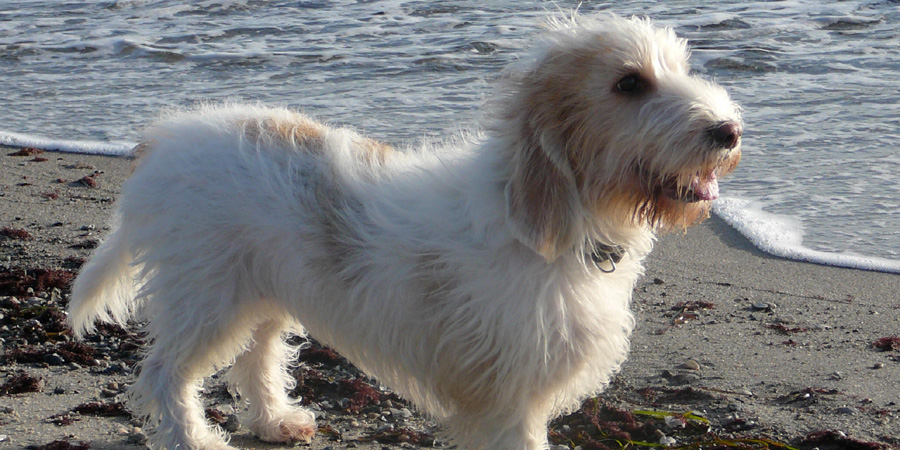 Grand Basset Griffon Vendéens a long-backed, short legged hunting breed of dog of the hound type, originating in the Vendée region of France. They are still used today to hunt boar, deer, and to track rabbit and hare, but are more commonly kept as a domestic pet. They are pack dogs, so owners should either spend a lot of time with them or get a second dog or cat. They have a happy and confident personality, which can sometimes manifest itself as disobedience, but they are great companions.