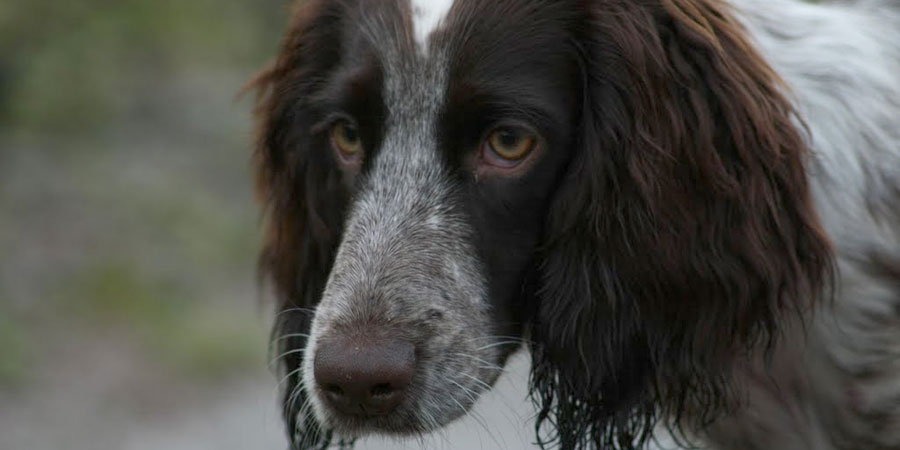 The Russian Spaniel is a type of spaniel first standardised in 1951 in the Soviet Union after World War II by cross breeding English Cocker Spaniels, English Springer Spaniels and other spaniel breeds. Physically it is similar to a Cocker Spaniel, but has a shorter, tighter coat and a longer body. Developed and used as hunting dogs, this breed does not suffer from any major health complaints other than those normally associated with spaniels. Popular in its native Russia, the breed was only introduced overseas in the 1990s, and is not yet recognised by any major kennel clubs.

To its owner, the Russian Spaniel is unparalleled in devotion and ability. It is amiable toward other dogs regardless of the breed. In addition to providing impressive work in the field, the Russian Spaniel makes a good-natured house pets and a reliable watchdog. Great with children, his handsome appearance and agreeable nature make him a good companion, and most are kept at home. Easy to train, the Russian Spaniel is devoted to his master, never letting him out of sight. The Russian Spaniel needs a firm, but calm, confident, consistent pack leader in order to be mentally stable.