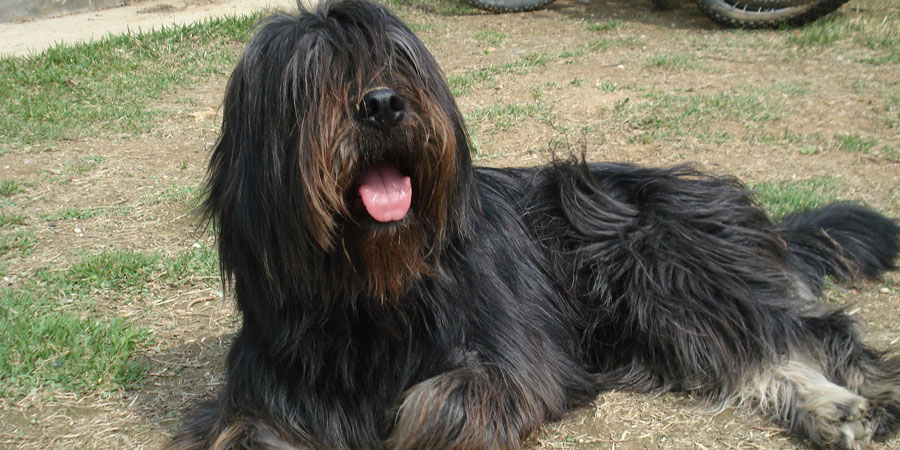 The Sapsaree has been called a "lion dog" for its bulky and strong upper body and its large and imposing paws. Sapsarees are medium-sized and slightly tall. Their adult coat is long and abundant, and comes in various colors, including solid and/or mixed shades of black, golden yellowish-blonde, reddish-orange, browns, and salt-and-pepper greys. Their hair falls over the eyes in the same manner as that of the Old English Sheepdog.

The Sapsaree's friendly outer appearance is matched by its innate patience and congeniality towards other animals and human beings. They are known to be playful in a group setting and have long been acknowledged and valued for their loyalty.