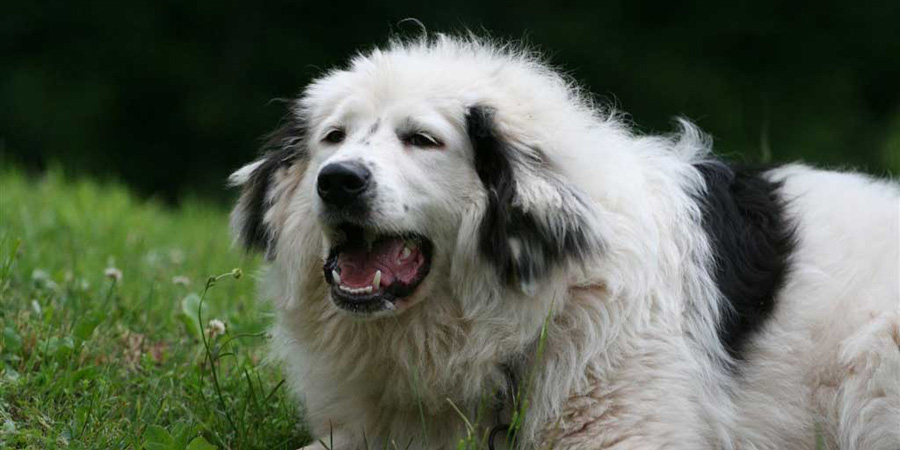 The Tornjak is large, powerful, well-proportioned and agile. The shape of the body is almost square. The length of the body should not exceed its height by more than eight percent. The bone is not light, nor is it heavy or coarse. It is strong, harmonious and well-balanced when standing and moving. Coat is long and thick. The ratio between the length of the skull and the muzzle is 1:1. Skin is thick and well-fitting all over the body.

Tornjak has a calm temperament. A typical adult Tornjak is very calm, peaceful, at first sight an indifferent animal, but when the situation demands it, it is a vigilant and very alert watchdog. The character is equal to the temperament; they are not nervous nor aggressive. In general, they are very tough, not too demanding, sturdy dogs. With their human family they are very emotional. When living in a pack they are highly social animals and there isn't any fighting between the pack members. Towards strangers or other animals, as a rule, Tornjak is not overly aggressive. But when the situation calls upon it, Tornjak is quite decisive and it can without any consideration attack even much stronger rivals. Shepherds used to say that a Tornjak who guards the flock is a fair match to two wolves, and a couple will confront and chase away a bear without any undue respect. In these situations Tornjaks are very tenacious.